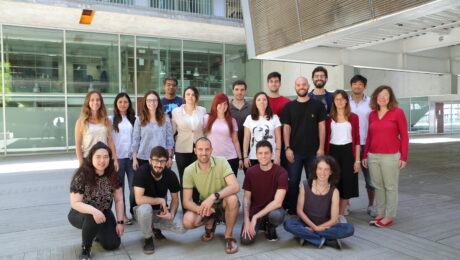 We are just out with our web site! Please visit us from time to time. 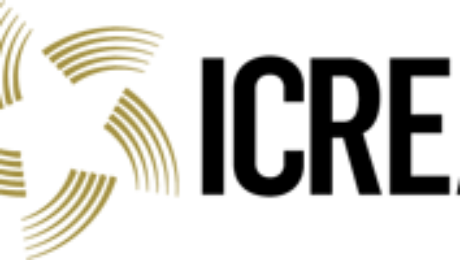 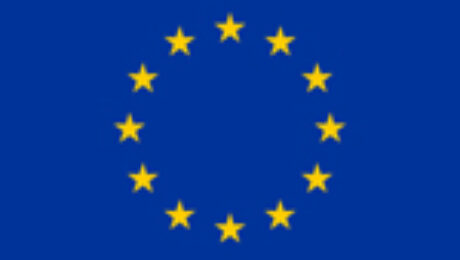 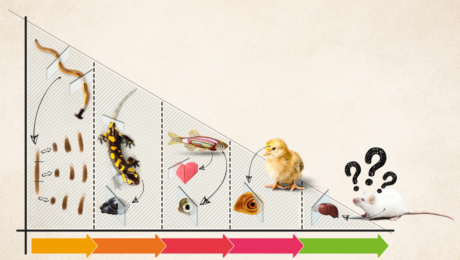 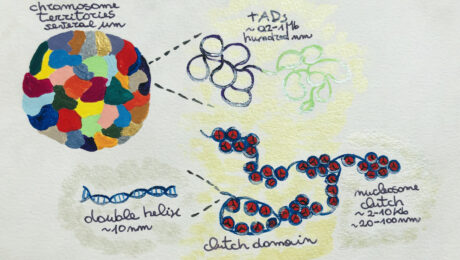 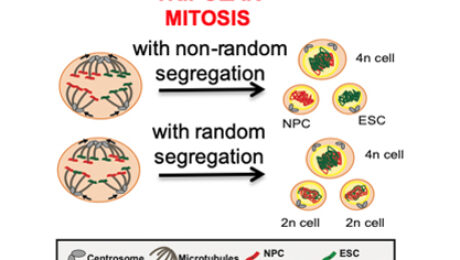