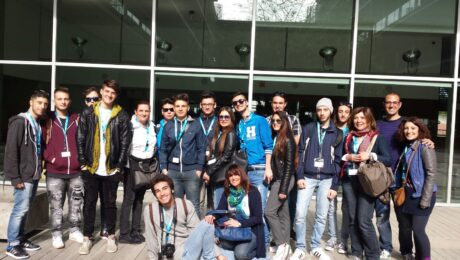 Italian school visiting our institue and our lab.Some pepole of our lab doing as guides around PRBB and teaching some molecular biology techniques! 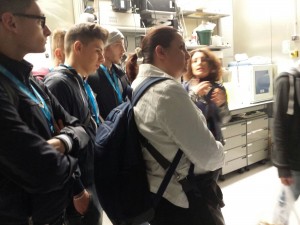 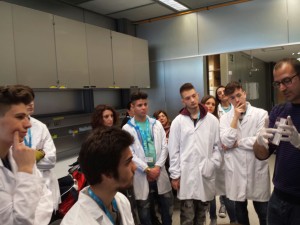 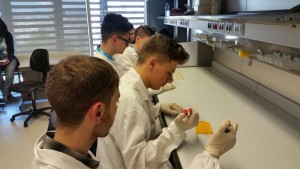 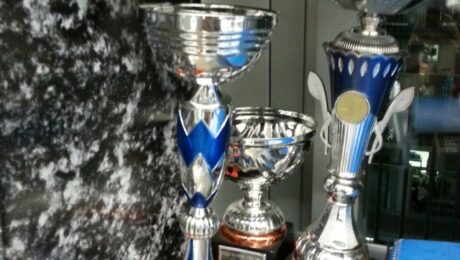 Second place for our b-volley Team at the PRBB beach volley tournament 2015! 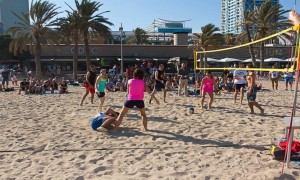 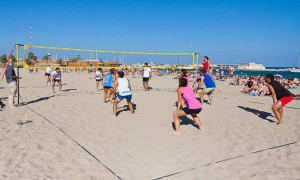 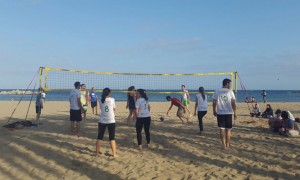 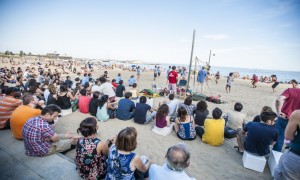 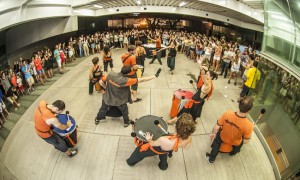 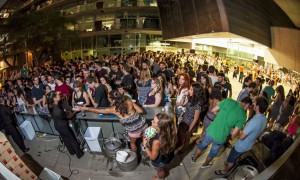 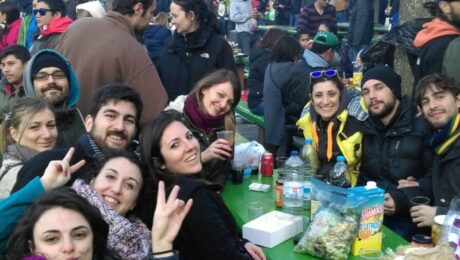 Calçotada 2016: Great day of BBQ all together in Las Planes with calçots, meat,picoteo and music! 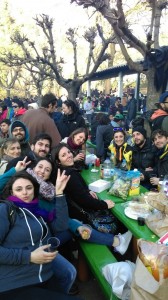 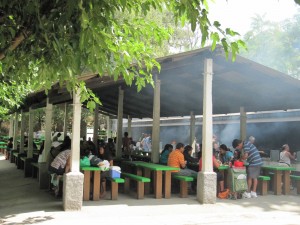 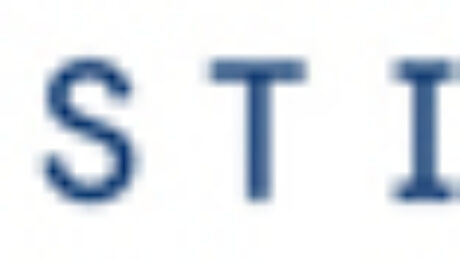 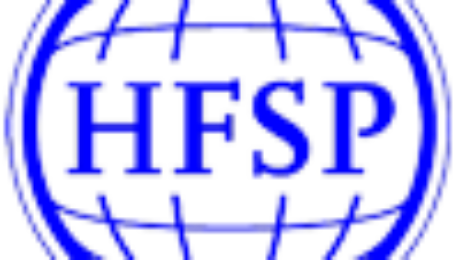 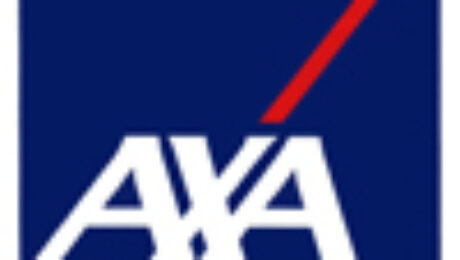 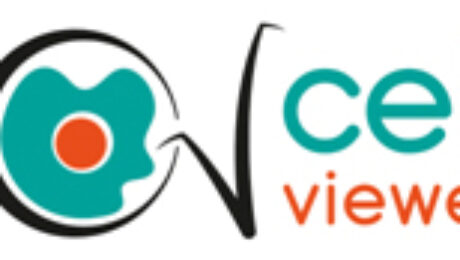 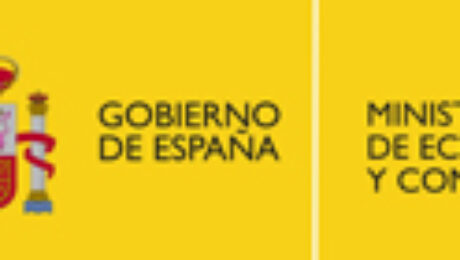 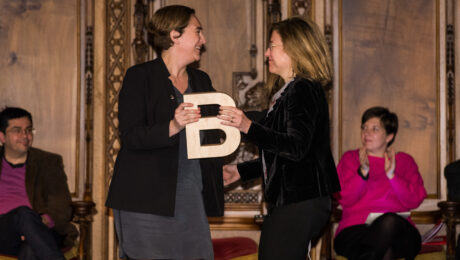 In March 2016 I was honored to receive the “Ciutat de Barcelona” award 2015 in Life Science for our work carried out in collaboration with Melike Lakadamyali group. The ceremony took place at the “Saló de Cent de l’Ajuntament de Barcelona”. The event can be seen at : BTV: http://www.btv.cat/alacarta/btv-directe/43673/ 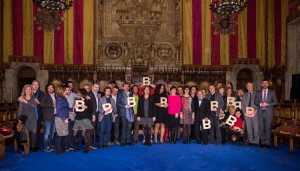 With Ada Colau, the mayor of Barcelona…. 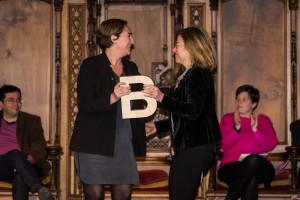 With Maria Aurelia Ricci, the first author of our work published in Cell 2015…. 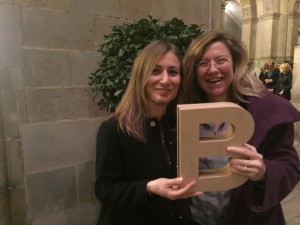 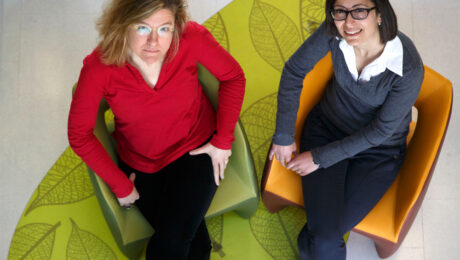